Let’s begin with a little bit of talk from the previous episode. Robin totally violated her. I wish I never saw Robin’s that devil form. I like Robin’s normal form calm and cool about everything.

But the thing that I saw in episode 1044 was completely opposite of Robin’s nature. Angry, and emotional. Worth of the name Devil’s child. I mean just look at this what have you done to our Robin sad!!

Why the heck are they here? They are giving me unnecessary pressure. As they are gone do something really bad. I don’t know what it is but I have a gut feeling about it. Either they are here for Robin which is obvious, or for Who’s-Who, or Luffy. These guys need to be eradicated soon !!!

Now I want to talk about this whole phrase. If the gifter hasn’t turned against Animal Kingdom Pirates and Luffy’s side still manages to win somehow then it might be too much. And it would have ruined the whole anime but this concept of turning the enemy into an ally is good I like it and it is much easier to accept the outcome if they won. But I want to see how fluffy will win against Kaido. As I believe he is a wall and if he overcomes it then there is no stopping him.

The next thing that I want to talk about is this reaction this never fails me to laugh. Each and every time the same reaction and I still never get bored of this.

What do you think of this let me know about your views in the comment section down below.

And lastly, I want to talk about this I’m totally excited about this match. I’m not interested in Sanji and Queen’s fight. Queen deserves to die. But I want to know more about King and their fight gone be epic for sure. But this scene gives me pressure. Marco is out of fuel, and Zoro is half-dead. So, who will face this devil? That damn medicine should work soon if not then say goodbye to our Zoro. Hope he loses direction in heaven and we could see him in some other anime work. RIP ZORO :|.

What do you think of this episode? Let me know in the comment section down below. I would love to read your comment. So, till next you can check out my other Blogs. 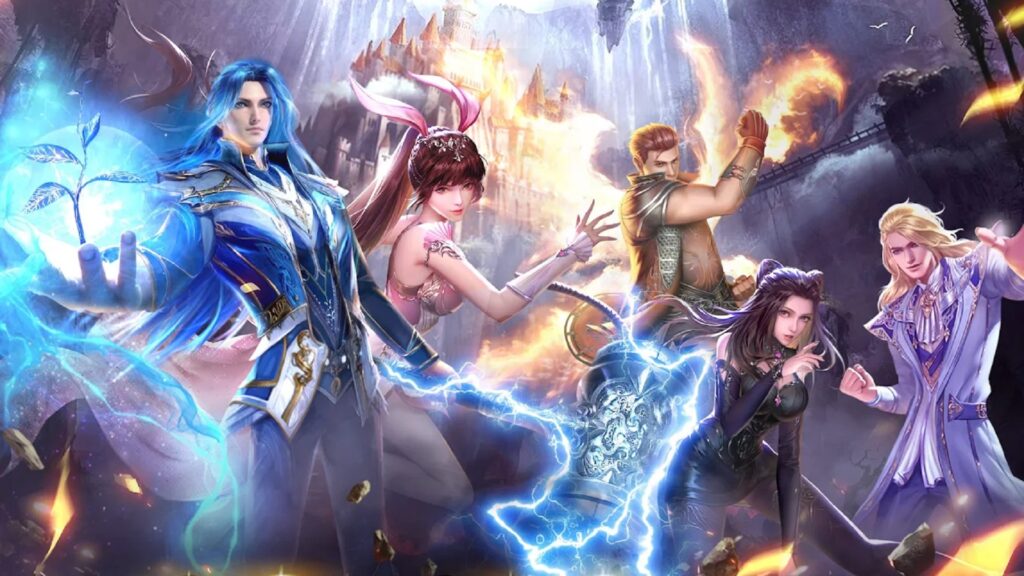 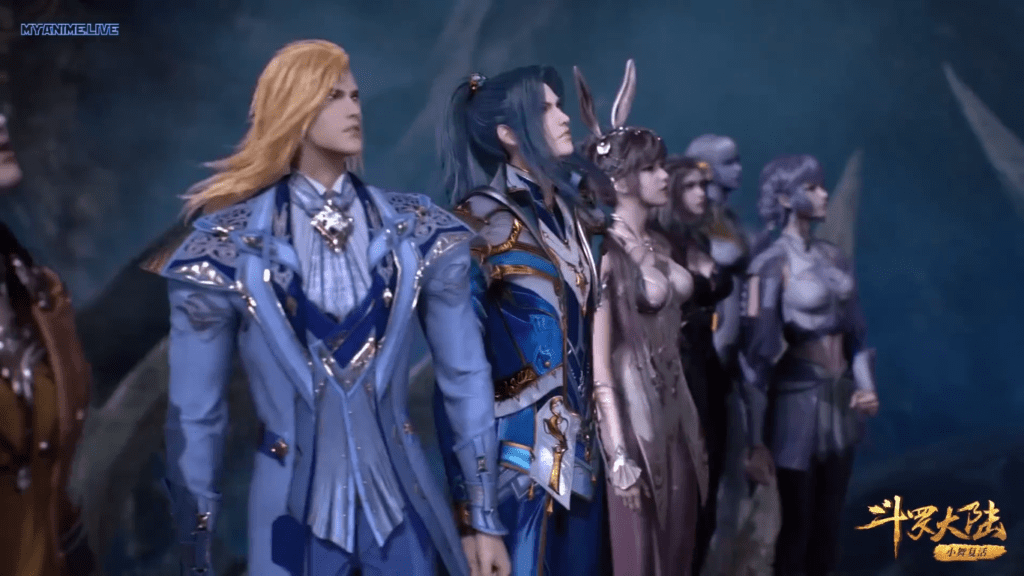