Today’s one piece was Ok in my opinion. Here is the thing that I liked about this episode after that I would like to go into more about these things.

Now. let me elaborate on each of these points.

Well, I would like to know your opinion on this one whether you agree with me or not?

Hmm, to be honest, it was expected. Sooner or later it was inevitable how they treated their subordinates and how much less the number of summaries was there. See, here is the thing One Piece in each one has thier own personality, and then they all have human nature, and thus you can anticipate that a revolt is highly possible.

And secondly, with small amount samurai, you can’t possibly think to fight against this huge number of enemies. And thus to make it more realistic other side has to join hands with another side. And thus maintaining its realistic aspect.

And the last thing that I liked about this episode was it took me off guard at times. The First was when Hoyogoro was getting excited and the second was the appearense of Oden.

The first one I need not explain but here are my thoughts on the second one it is not Oden and I’m 100% sure. Why do you ask? Because it might be some with illusion devil fruit. Remember when Oden was trick when he was fighting against Kaido. Though he died still it might be someone with similar devil fruit. And I’m also 100% sure that Oden is dead.

So, what are your thoughts on this episode let me know your opinion in the comment down below?

Check out Toie animation for more future updates on One Piece. 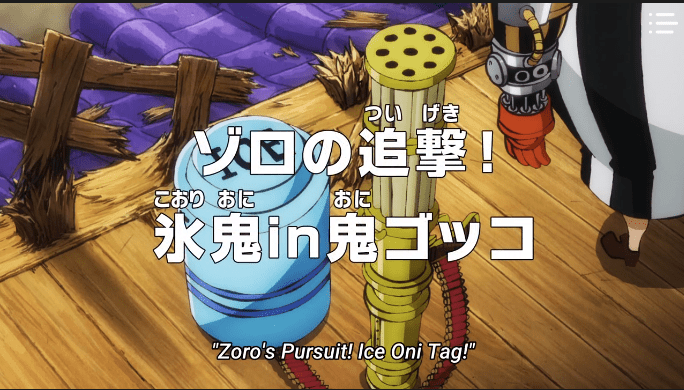 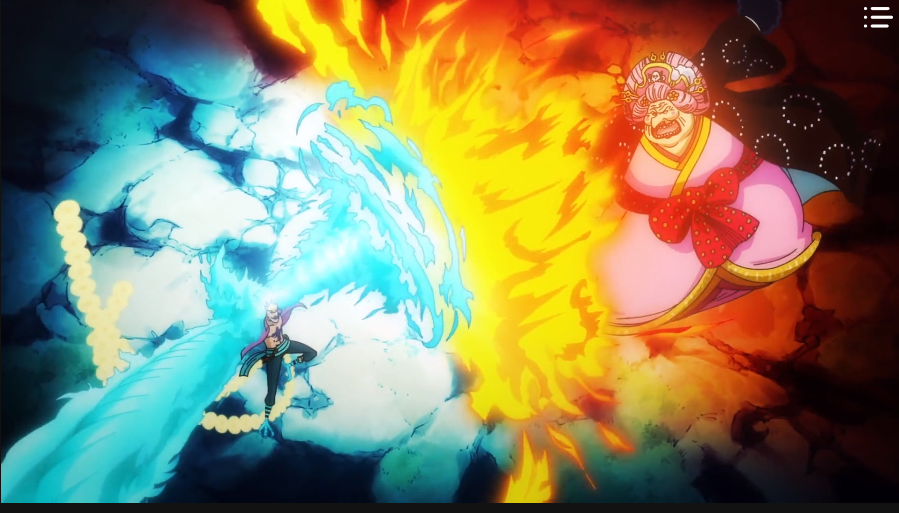