Game based, on story of a plucky thief who kidnaps a princess and then accidentally saves the multiverse . Will soon have its own animated series . According to news from kidscreen  Cyber Group Studios has inked a co-development and co-production deal with Japanese video game company Square Enix to adapt its fantasy/adventure title Final Fantasy IX. 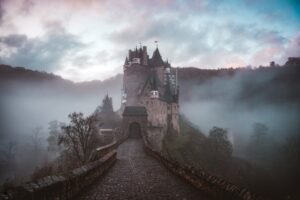 According to news, favorable age group for this animation is eight- to 13-year-olds.

The 30-year-old Final Fantasy franchise has been adapted for TV before, but this marks the first time the game’s ninth iteration specifically will be adapted as an animated kids series.

Here are few more information regarding Final Fantasy that are provided by comapny:

Check out more gaming and anime news on Animeology.