Yet another amazing episode of Douluo Dalo was released today. And ooh boy what an amazing episode. Firstly I want to talk about Tang Xiao he just broke through level 97 and with this there sect got a huge power-up and Tang San can expect more help from him in the future against Spirit Hall. It was just mesmerizing to see how many rings his hammer had. What do you think Tang San will be able to gather Rings in his hammer in the future? Tell me in the comment.

Now I want to talk about Bo Saixi even though I have talked about her in the previous discussion post but still, she just amazes me every time I watch her. Her abilities are on a different level compared to Tang San and others. I mean I have never seen tang san and others so helpless. Leave fighting against her. She is just on another level. She can control the ocean, has killer intent, and whatnot. She is the worth of her title o be honest.

What usually happens in other anime is that the head is just for the name’s sake and he/she dies a miserable death. I don’t know about you but in naruto, the same thing happened again and again firstly the 4th Hokage then the 3rd Hokage, then Jiraiya. And always protagonist is the one who defeats the villain whom even the village head couldn’t defeat. What do you think of this let me know in the comment section.

Though everyone knew they will not die but to surpass one’s own ability and tear apart Bo Saixi’s Void with the ax was also an amazing moment.

And now as we know about the next test and the weapon that he will get? What do you think about the test and what do you think of the power that weapon contains? Let me know in the comments down below and I will meet you guys in the next episode of Douluo Dalo. 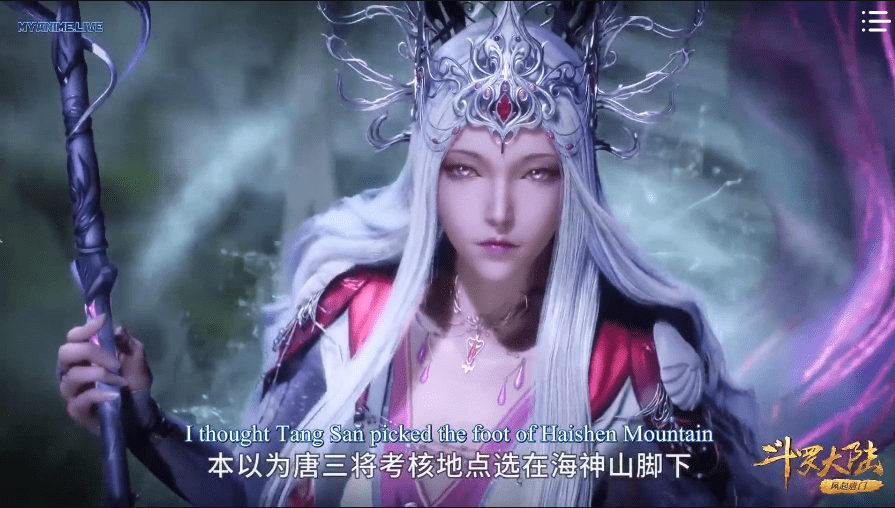