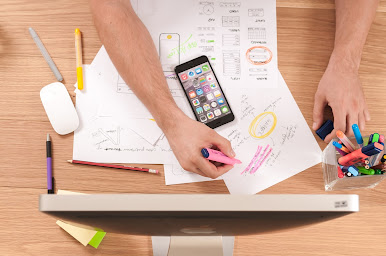 This particular news is regarding -(Ace Of Diamond Manga).

It was revealed on Wednesday on 28th issue of  ‘Kodansha’s Weekly Shōnen Magazine’ that Act II of Yūji Terajima’s Ace of Diamond (Daiya no A) manga will take a two-month break. In regarding this matter they said that this break is because author can do research. And manga will resume from August 4.

Read more about Ace of Diamond.

This manga was themed on baseball game and revolves around the character named “Eijun Sawamura“. It is written by ‘Yuji Terajima‘. This manga has an anime adaptation to and was seralized on Kodansha’s Weekly Shōnen Magazine from 2006 – January 2015. And  sequel titled Ace of Diamond Act II from which author is taking break was started in August 2015.

Yuji Terajima is a Japanese manga artist. Born on 10 May 1974.  He has won Shogakukan Manga Award in the shōnen category. For more information click here Wiki.